A grassroots Collaborative effort to dismantle racism and create community

United Way of Missoula County is proud to be the fiscal sponsor of the new Montana Black Collective Missoula.

March 3, 2022: We stand in solidarity with students at the University of Montana against racism. Read our statement here.

February 17, 2022: The Montana Black Collective is grateful to partner with the Roxy Theatre to host a panel discussion following the 5:30 p.m. screening of the film, “Who We Are: A Chronicle of Racism in America.” Get your tickets here: http://www.theroxytheater.org/films/who-we-are-a-chronicle-of-racism-in-america/.

“Who We Are: A Chronicle of Racism in America” is a powerful examination of the construction and reinforcement of racism through legislation and practice in the United States and explores how racism, rooted in the foundation of the United States appears throughout our nation’s history. Written and produced by civil rights lawyer and former Deputy Legal Director of the ACLU, Jeffrey Robinson who describes this point in time as a “tipping point” for racial equity, similar to ones that the United States has encountered before.

Formed in the spring of 2020 during the racial tension that was gripping the nation, our members sought to find ways of reaching out and connecting to the black population in Missoula with an eye toward developing a sense of community and a defined support network.

To that end we met and determined that in order to move forward, we had to build a structured organization aimed at developing the community we desire alongside creating a sustainable platform to dismantle racism in our community

The Missoula Black Collective seeks to engage and empower people of African ancestry living in the Missoula community.  We are committed to stimulating intellectual, political, spiritual and social growth among our members.  And to the deconstruction of racism of all forms throughout the larger community. 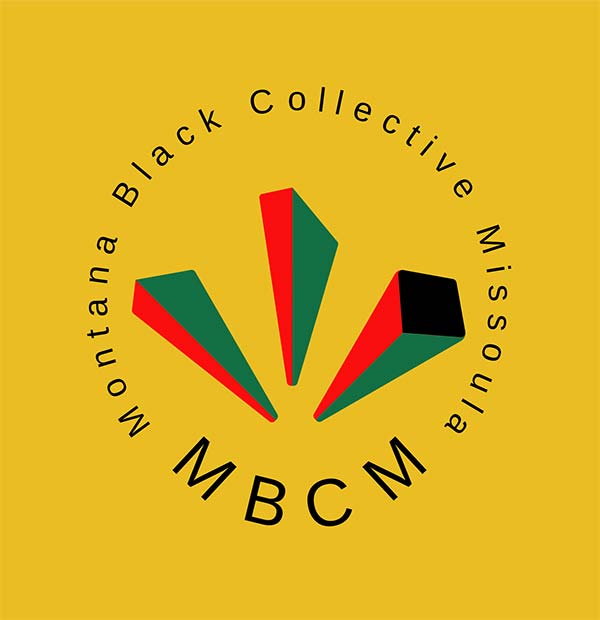 What we’re up to

Removing obstacles and paving the way for hard working families to get ahead financially.

Working to ensure that everyone in Missoula has the tools they need to live a healthy life.